Hi, you have reached someone who will listen

It all really began with a company called Xerox

I had just started working at Xerox in 1994 and was assigned to the Docutech team as their systems analyst. My job was to integrate network Docutech’s 135 up to 61XX (million dollars printers) into graphic print shops.

The problem was that while large corporations had modern networks to integrate these printers, Graphic print shops were still using sneaker net. Graphic print shops only had up to 3 staff, and no one understood IT, so I became their IT dept and built their networks.

This was my first introduction into steps into customer service and how small businesses operate.

From Networks to Websites

Xerox gave me access to new technology. I had proven my networking skills, so when I asked to learn how to build a web server, mail server, DNS server and security firewalls they gave me a Sun Sparc.

I build my first website in 1998 (Gosine.com) which I ran out of my home. It was first built with HTML, but I later switched to HTML and CSS. I would have used WordPress, but it didn’t exist at that time.

Since the print shops didn’t have IT staff or budget to build a website, they asked me for help since I built their network. By the time I had left Xerox I had helped all clients with their websites. 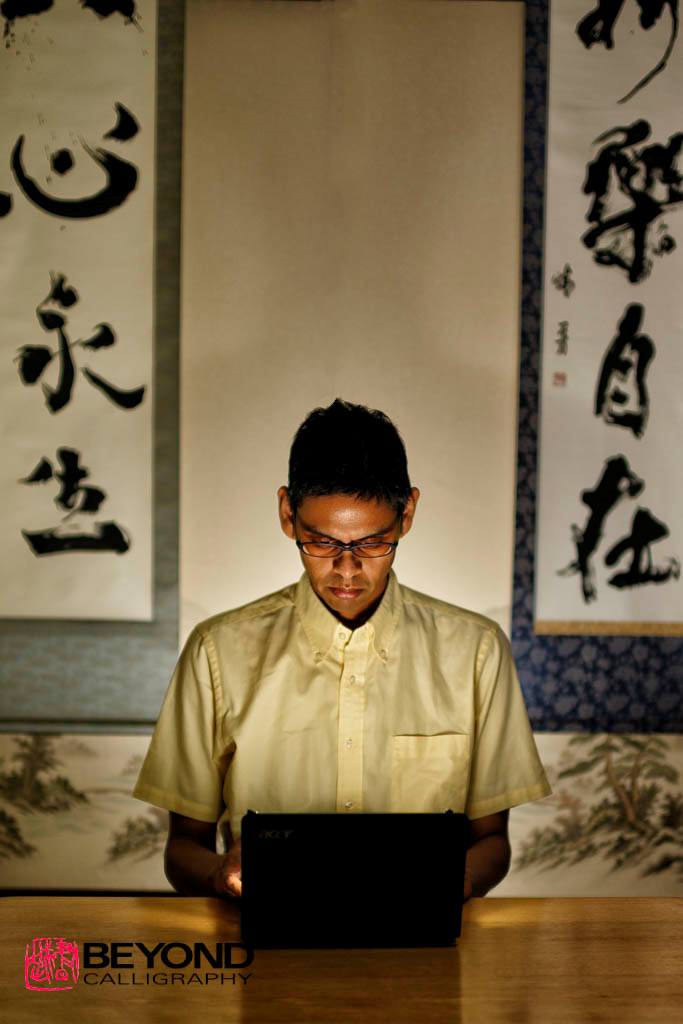 How winning President Club opened my eyes to the world

I won President Club the year before I quit. The award went to the top salesperson and systems analyst. The award was an all-expense trip to Monte Carlo. After Monte Carlo I stuck around for another 3 weeks to explore France and Germany.

It was eye opening. Growing up in Toronto, old buildings were only 200 years. The town I stayed in was over 1200 years old.  After that trip I wanted to see the more of the world, so I quit Xerox to travel to Asia.

After travelling around Asia, I stopped in Japan. (There is more to this story but let’s leave that for another time.)

Since I had been in the tech field for several years already, I wanted to try something different. Thus, I became an English teacher in Japan. That didn’t last long as the tech world sucked me back in, and I was back managing IT projects around Asia.

Around the same time, I started TST Tokyo / TST Technology as I thought about building websites in Japan. Since I didn’t speak Japanese, I built websites for people I knew. This way I could keep improving my skills.

In 2010, a friend introduced me to Lauren, the owner of the PaperConnection. Her website was just a simple shopping site, but the shopping section wasn’t working and hadn’t been working for a year. She explained that her developer had stopped replying and was holding her domain name as a hostage. The hosting company had promised to help get the cart working, but after signing did nothing. This was upsetting as she had paid a lot and had nothing to show.

I volunteered my time and troubleshot the problem, but the website was too far gone for repairing. I rebuilt her website, moved her to another host, got back the domain name and after a few weeks all was good and she was making sales again.

A month later, she called and thanked me again but also asked if I could service her website. I hadn’t thought about it as I already had a full-time job, but the longer we spoke and the more points she brought up, it seemed like a good idea.